Join our subscribers list to get the latest news, updates and special offers directly in your inbox

Ranveer Singh and Deepika Padukone starrer ’83 is all set to hit the theatres on December 24. The much awaited film was supposed to release in April last year but it had to be delayed due to outbreak of COVID-19 across the world. Nevertheless, the movie is finally ready to flock the theatres and the trailer released recently has already left the fans drooling over it.

The film depicts India’s historic World Cup win in 1983 under Kapil Dev’s captaincy and it seems it is set to take the viewers on an emotional roller-coaster ride in the theatres. The promotions are also going on in full flow for the movie. ’83 was premiered at the Red Sea Film Festival on December 16 and later that evening, the glimpses of the film were screened on the world famous Burj Khalifa.

A few team members of the historic achievement in the 1983 World Cup were also present during the event. Sunil Gavaskar and Kapil Dev were two of the notable mentions as they relived the glory from 38 years ago unravel on the Burj Khalifa. It was all smiles at the event with Ranveer Singh and Deepika also getting a tad emotional witnessing the recreation of the moment that led to India becoming a cricket crazy nation forever.

Ranveer shared the video of the same on his official Instagram handle while also reminding the fans the release date of the movie ’83.

Meanwhile, ever since the trailer of the much anticipated film has dropped on the internet, it has created a lot of excitement not only among fans but also among the players who were part of history. One of the players from that team K Srikkanth stated that he got goosebumps after watching the trailer and was ecstatic.

“I just finished watching the trailer. I don’t know how to react. It has refreshed a lot of memories. I have got goosebumps. My brother (Krishnamachari Srinath) just called me and congratulated me and had the same feeling. I think it is going to be a fantastic movie. It is the best moment in Indian sporting history and I am really thrilled and eagerly waiting to watch the film on the big screen,” he said while speaking to News18.

Pro Kabaddi League 2021: Squads, schedule, format and all you need to know about... 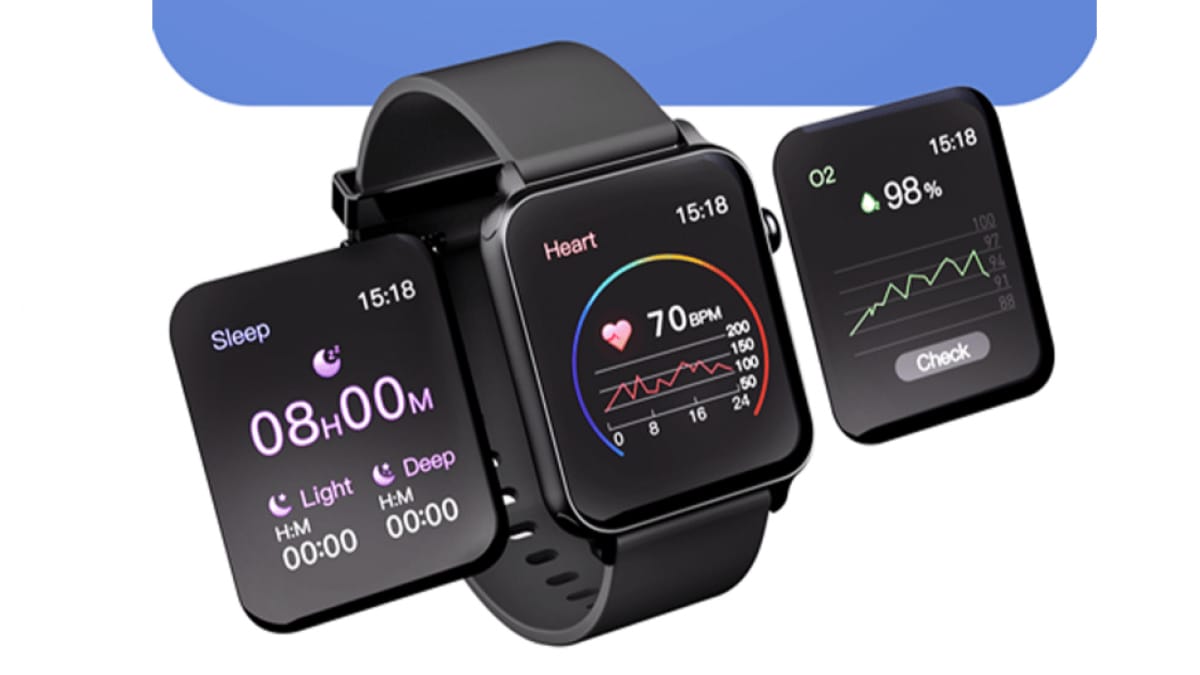 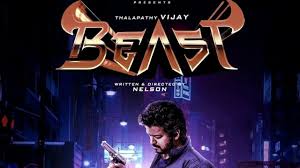 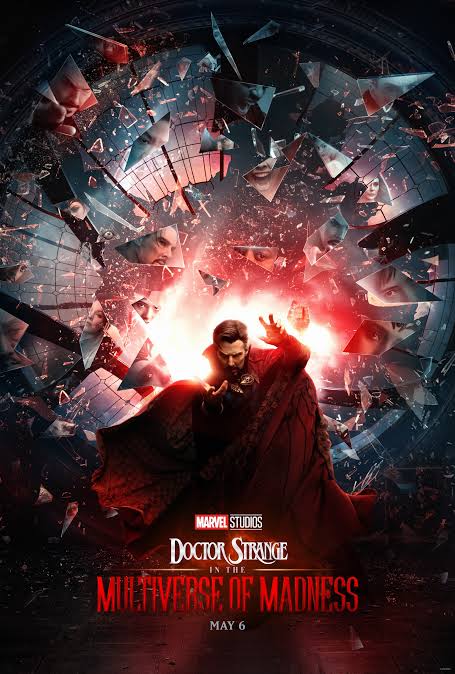 Benedict Cumberbatch’s Doctor Strange is back with his own standalone Marvel movie.... 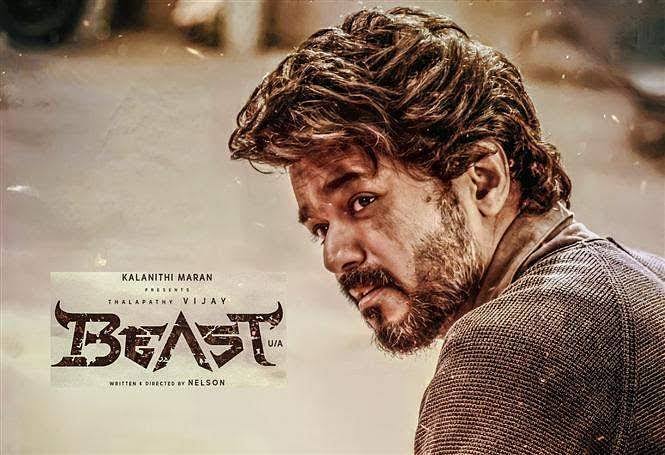 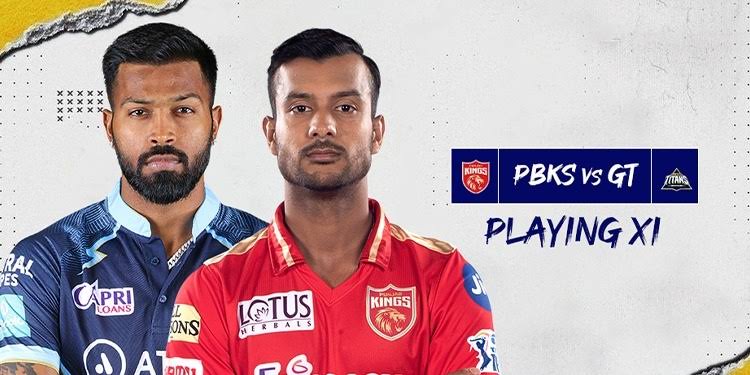 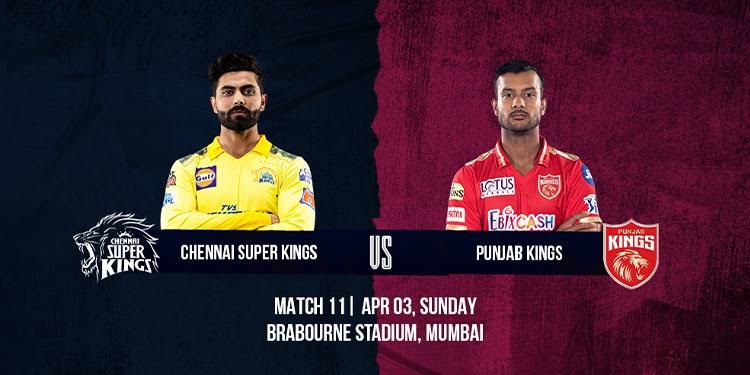 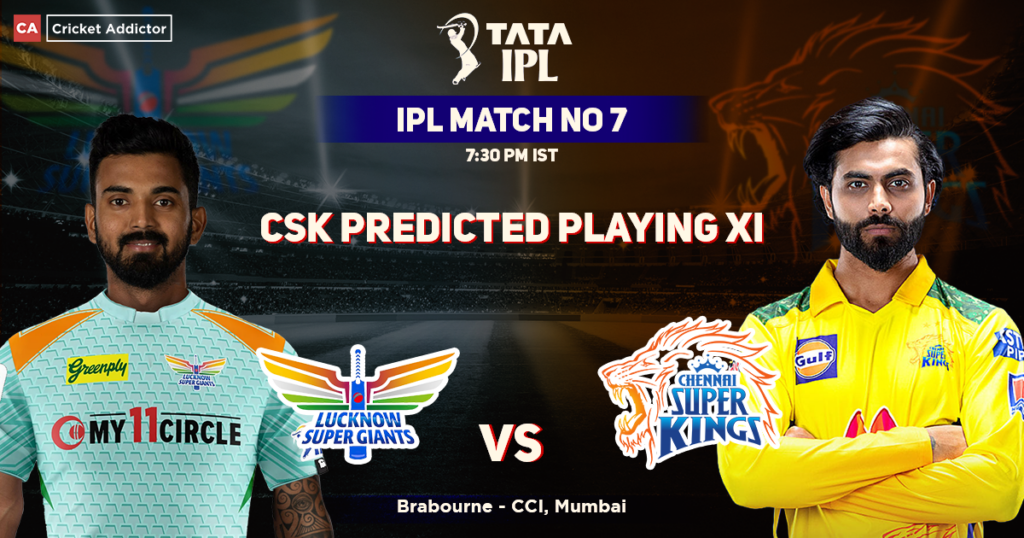 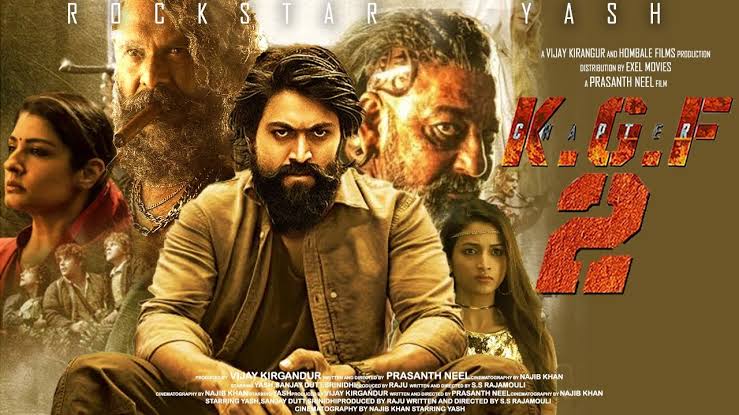